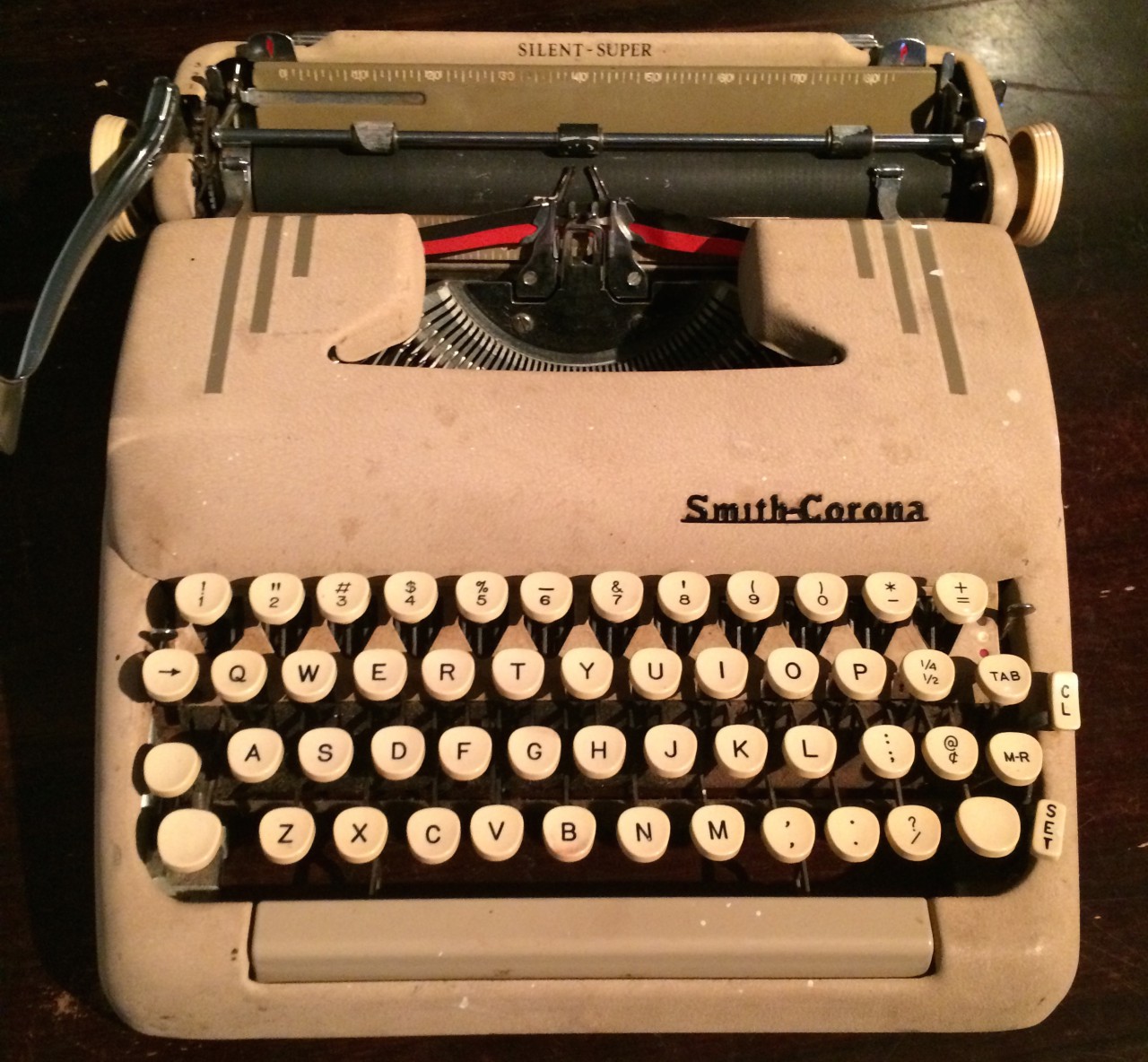 We often write about the campus as a market. A diverse market with lots of segments and many consumers willing to try new, risky, and sometimes off the wall things.

From China, a story about a college student who jumped into a panda exhibit because he wanted to hug a panda! From the USA Today story,

A college student in southern China was bitten by a panda after he broke into the bear’s enclosure hoping to get a hug, state media and a park employee said Saturday.

“Yang Yang was so cute and I just wanted to cuddle him. I didn’t expect he would attack,” the 20-year-old student, surnamed Liu, said in a local hospital, according to the official Xinhua News Agency.

Liu underwent surgery Friday evening and was out of danger, but will remain in the hospital for several days, Xinhua said.

So if you have a crazy idea, try it out in a campus environment. Students, no matter where they are in the world, have the capacity to continually amaze us (sometimes to the upside).

The Global Higher Ed blog has a fascinating posting that explains that the campus market has kept the Washington Post (and its writers) afloat over the past 10 years. According to GlobalHigherEd the WAPO just won 6 Pulitzers, but the real story is who paid for it. From the blog

Washington Post Company is being bankrolled by Kaplan, by far the Post’s most profitable unit. Kaplan, for those of you who do not know, is a global education company, with approximately 50% of its revenue derived from the higher ed sector. It serves over 1,000,000 students per year in over 600 locations, and employs 27,000 staff according to Kaplan sources.

Fifteen years ago we were accurately described as a media company. Over that time Kaplan has grown into a powerhouse, a multidisciplinary and increasingly international education business unlike any other education company in the world. For the last six months of the year, Kaplan’s revenue was almost half of the company’s, at 49%. Kaplan will continue to grow stronger in 2008. The Washington Post Company is now an education and media company (this isn’t “re-branding”; it’s reality), and the accent on education could get a lot stronger in the future.

The point, of all of this, is that the campus as market is incredibly profitable and big, established firms (such as WAPO) are heading there to make up for their slowing/declining businesses. Campus entrepreneurs are more agile and on campus and should have a great chance to beat out larger players.

(this post was written while sitting in a 9 person PhD seminar on qualitative research methods — sorry Prof W.)

One of the reasons that entrepreneurs uncover opportunities and start to build firms around campus is that the campus is a huge market that experiments, has many clear segments, and seems to continuously grow. There are changes afoot however.

According to Alan Finder of the NY Times, “Projections show that by next year or the year after, the annual number of high school graduates in the United States will peak at about 2.9 million after a 15-year climb. The number is then expected to decline until about 2015.” Here is some more:

Nationally, the population decline is projected to be relatively gentle, with the number of high school graduates expected to fall in the Northeast and Midwest, while continuing to increase in the South and Southwest.

And so admissions officials are scrambling to attract Hispanic and low-income students, who have been underrepresented at the most prestigious private and public universities. Colleges in the Northeast and Midwest have particularly intensified their efforts to strengthen alumni networks and make themselves better known at high schools in fast-growing states like Texas, Arizona, Nevada, Florida and Colorado. Cornell sent an admissions officer to live full-time in Los Angeles.